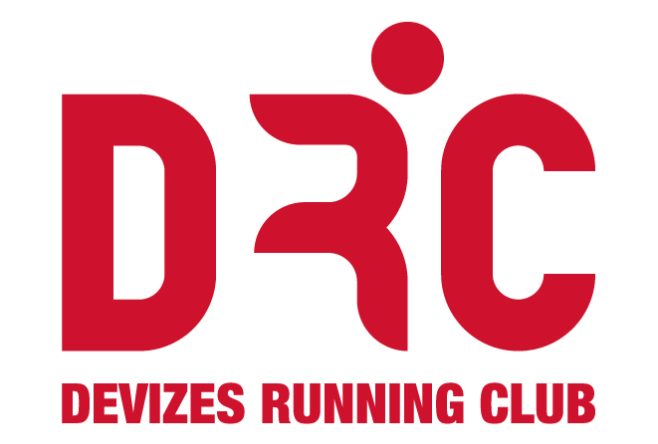 The Race Series is designed to promote healthy competition between club members but also collectively against the rest of Wiltshire.

Why are we doing the race series?

• To encourage members to attend local races and compete in the WRRL.

• To encourage competition within the club.

• During the lead up to a race series event, we can focus our interval training sessions on that event. Sessions are easier to coach if you have a goal.

How does the scoring work?

The first DRC runner will get 1 point, the 2nd will get 2 points and so on until all runners are accounted for.

The winner will be the runner with the least points at the end of all the race series events.

If there is a tie for the winners, then the last race will be taken into consideration until a winner is established.

The following races are included in the 2020 race series:

• All races are in the Wiltshire Road Race League.

The results will be collated throughout the year and awards will be presented to the top three highest scoring men and women at the Presentation Evening in 2021.